A quiet neighborhood in an “urban-like” environnment

Quiet and pedestrian-friendly, Downtown North offers easy access “to almost everything”. The neighborhood’s residents here love the mix of residential, commercial and retail structures, and the History attached to it. 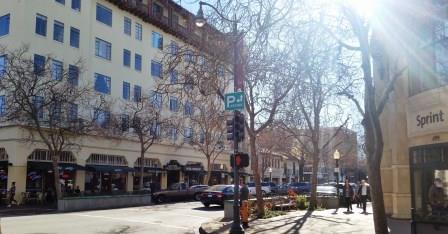 One of Palo Alto’s oldest neighborhoods, Downtown North was developed during the construction of nearby Stanford University, in the 1890’s. While the University was being built, workers and faculty alike used Palo Alto as their home base, eating, sleeping and shopping there.

In the 1980’s, residents recall a neighborhood mostly populated by single graduate students and professionals, quickly followed by an influx of families. Housing now consists of a mix of small houses, generally designed as bungalows, small garden appartments and double duplexes. The rebuilding and remodeling projects of the past decade have slightly increased the average size lot, but the houses in Downtown North still tend to be smaller than in other parts of Palo Alto.

The neighborhood’s transformations over time reflect a lot of the transitions that took place with the rise of Silicon Valley, and, in the case of Downtown North, mostly for the best. The implementation of traffic-restriction measures made the neighborhood safer and quieter. The redevelopment of the Johnson Park area (once occupied by housing) into a public space gave Downtown North the center of its social life. 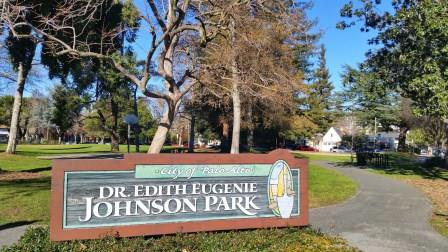 While parking around University Avenue is often cited as an issue here, newcomers and buyers are often drawn to the convenience of being able to walk or bike to Caltrain, to a supermarket, to restaurants, shops, and the nearby San Francisquito Creek.

Downtown once was a "dry spot", meaning no alcohol could be served. It was one of Leland Stanford's conditions for establishing his university where it is today. 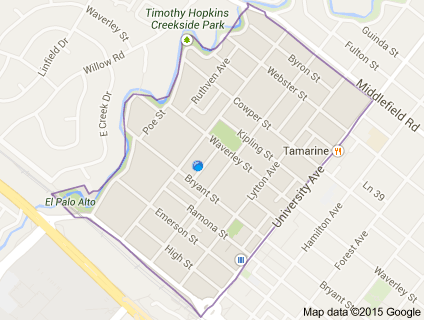 Chilcare and preschools (and nearby):